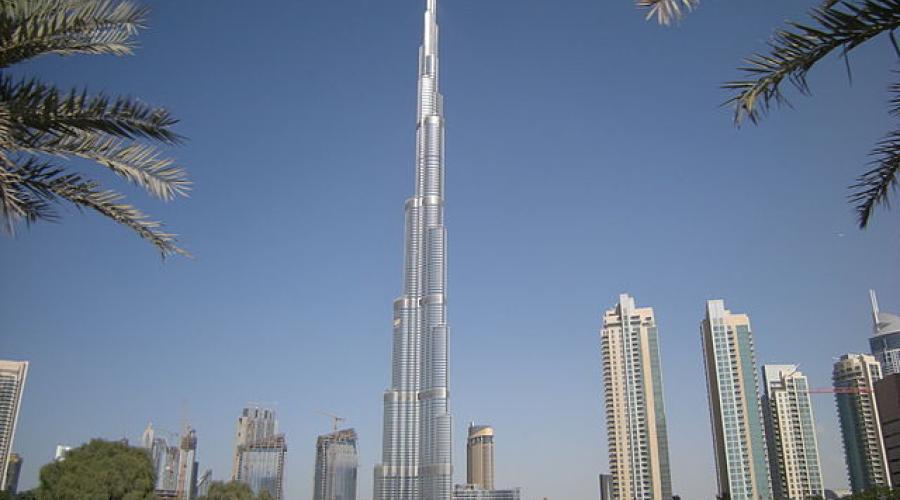 Working in a skyscraper as an office

A skyscraper as an office, is that really necessary? The battle for prestige to have the tallest building in the world is one that has been going on for a long time and will certainly continue in the coming decades. But why are they buildings so high? There are several reasons. We have already mentioned the prestige of a country, but there is also honour for the builder and the tenant. The higher the better for the builder's reputation, and the higher the tenant sits in the building, the more prestige he is. Tenants also use the 'plane' view as a marketing tool for customers. Another frequently heard reason is the high price of land, higher is cheaper than wider. All in all, some studies show that prestige is by far the most important reason for taking to the air.

Is there a limit to how high skyscrapers can be built?

Theoretically, there is no limit. What is important, of course, is that the right strong materials are used and that the base of the building is wide enough. Skyscrapers are built in the shape of a pyramid, a wide base with a narrow top.

The top four tallest office buildings in the world with their exceptional specifications:

The world's tallest (office) building is currently the Burj Khalifa and is located in Dubai. This tower is 828 metres high and has no less than 160 floors. The Burj Khalifa has carried this title since 21 July 2007. The lifts were also the fastest in the world (in the meantime, this record has been broken by the lifts of the G1 Tower in Hitachinaka), 42 km/h or 12 m/s. The water plant provides the tower with an average of 946,000 litres of water per day. It is not just offices in the Burj Khalifa, there are also 900 flats and a multi-storey hotel.

In November 2014, the tallest office in all of the Americas was officially opened. This office has a height of 541 metres and is located in New York City in Lower Manhattan. This building has 104 floors on paper, but the actual number is 94. This is because 10 floors were skipped in the numbering of the floors. Forty-one thousand tonnes of steel and 150,000 m³ of concrete were used to construct this enormous office. A total of 325,000 square metres are available, of which roughly 240,000 metres are rented out as office space. On the ground floor a square metre costs about USD 740 per year and above that somewhere between USD 860 and 970.

The third place is taken up by the Tokyo Skytree and has a height of 634 metres. This tower was not built for prestige reasons, but to replace the analogue television broadcasts with digital broadcasts. The former TV tower, the Tokyo Tower, has a height of 333 metres and suffered a lot from the ever-higher office buildings with broadcasting. As can be seen in part in the photo, this tower is by far the highest tower in Tokyo. The surrounding buildings therefore have little influence on this enormous broadcasting tower. Around the Tokyo Skytree is a multi-functional complex. You can find offices, restaurants, shops and schools here.

The undisputed number four is the Taipei 101 skyscraper in the Taiwanese capital Taipei with a height of 508 metres. From 31 December 2004 to July 2007, it was the tallest building in the world. After this, it was trumped by the current number 1. Initially, this office was to be 'only' 66 floors high, but it was later decided to raise the building to 101 floors. Here too, the layout is multifunctional, although office space clearly predominates. Shops are found on floors 1 to 4, fitness rooms from 5 to 6, 7 to 84 are office spaces. The higher levels are divided into restaurants, observation decks and communication facilities. Earthquakes occur regularly in Taiwan and Tapei has to be able to withstand them. They chose the 'tuned mass damper' solution. This is a gigantic spherical weight of more than 800 tonnes which moves in the opposite direction at the top of the building and thus partially absorbs the kinetic energy of the building.

High-rise buildings in the Netherlands

The Maastoren in Rotterdam is the tallest building in the Benelux and is 165 metres high. So, this tower easily fits five times into the Burj Khalifa. So internationally, our Maastoren is not that big. Would you also like to have an office of great height? We have a number of attractive options in buildings that are high by Dutch standards. 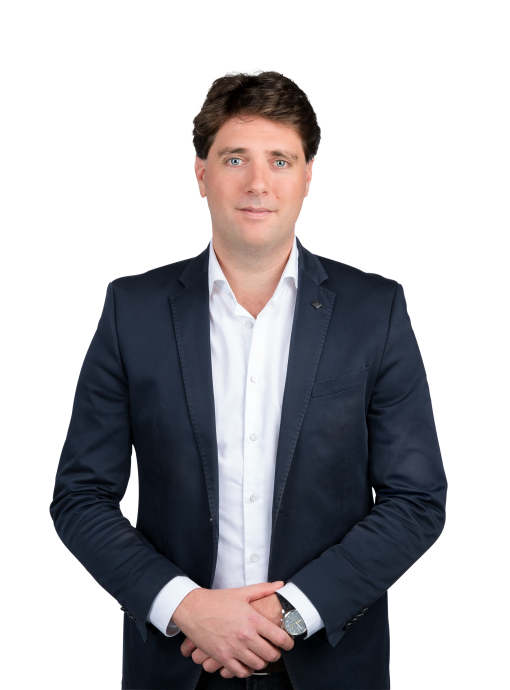