Unfortunately, this office is currently rented out 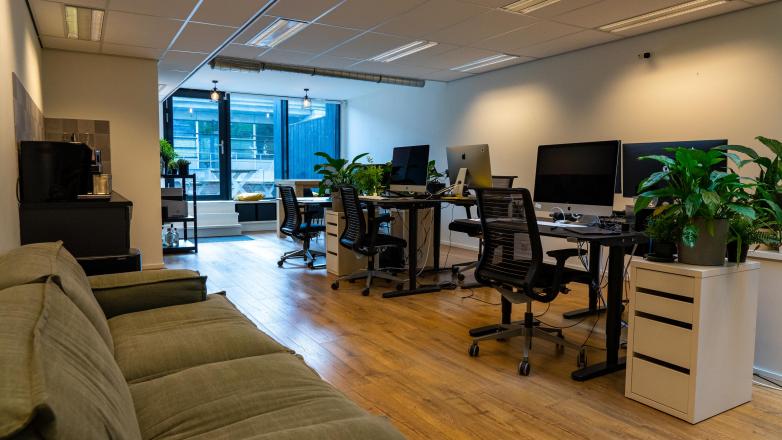 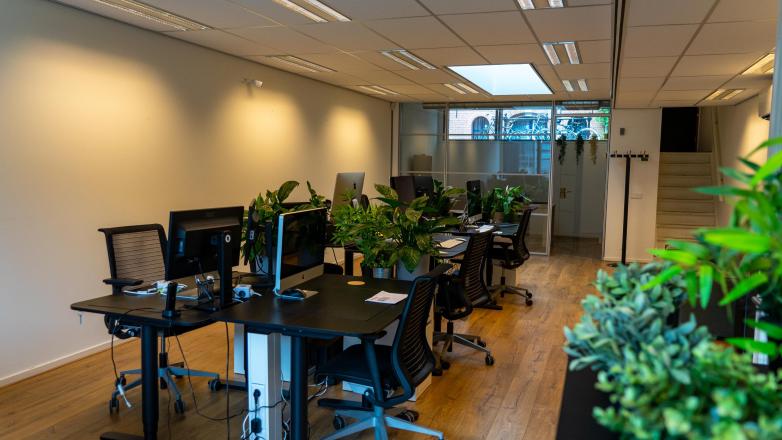 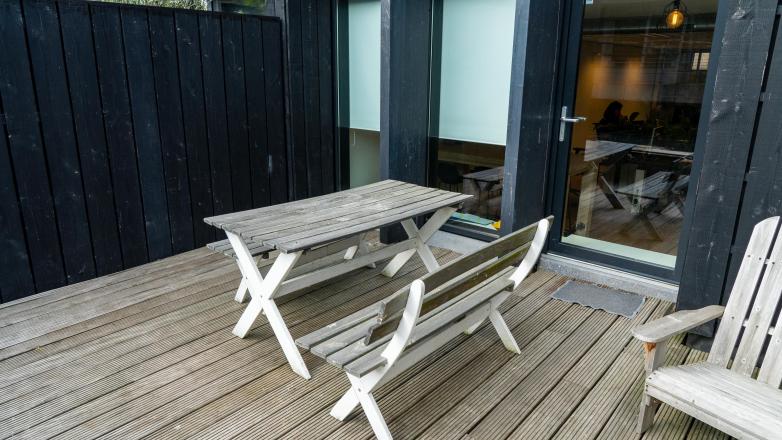 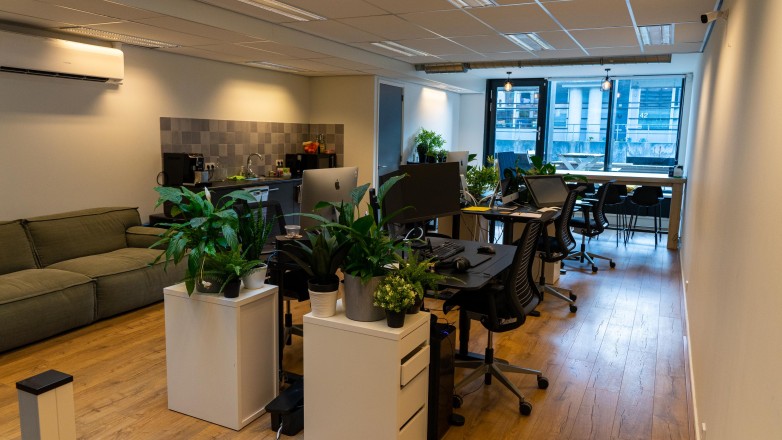 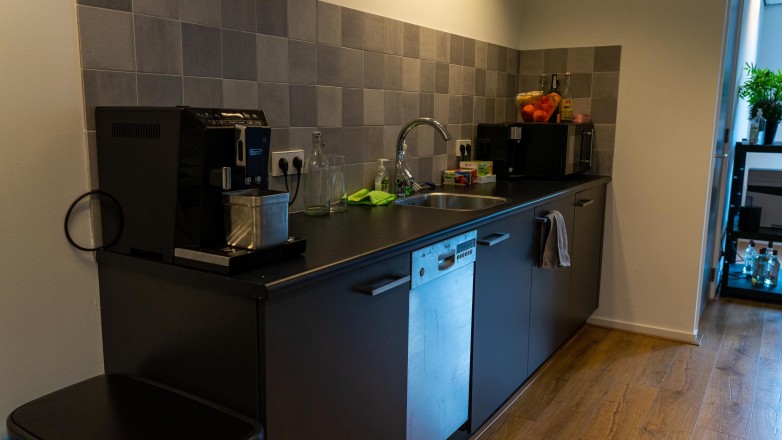 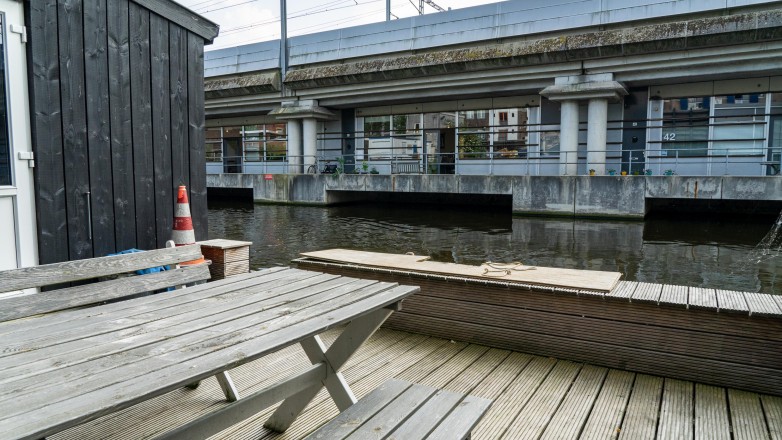 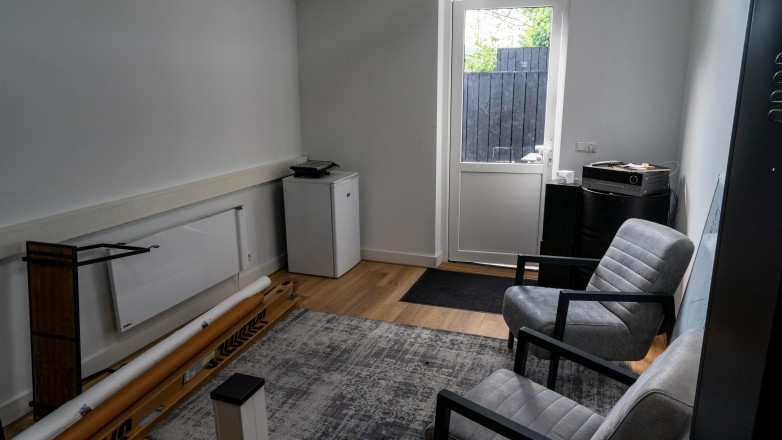 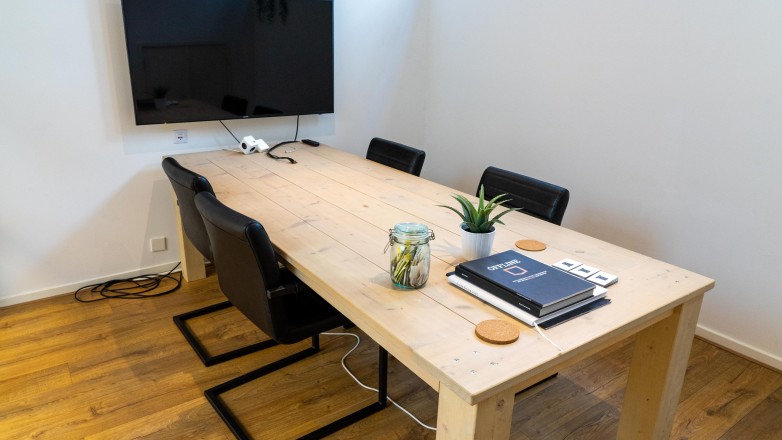 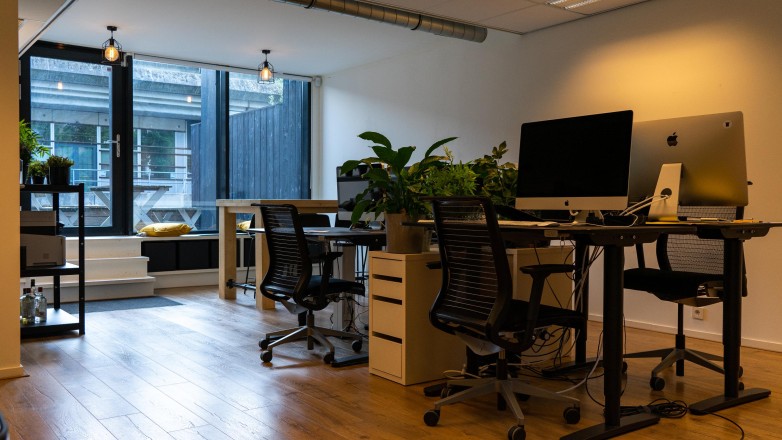 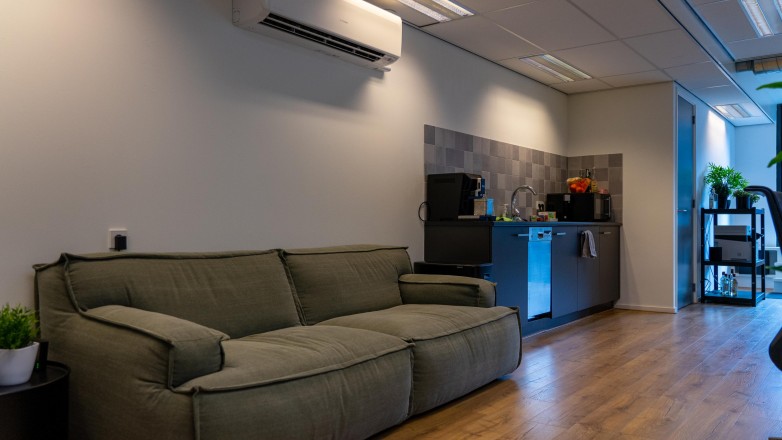 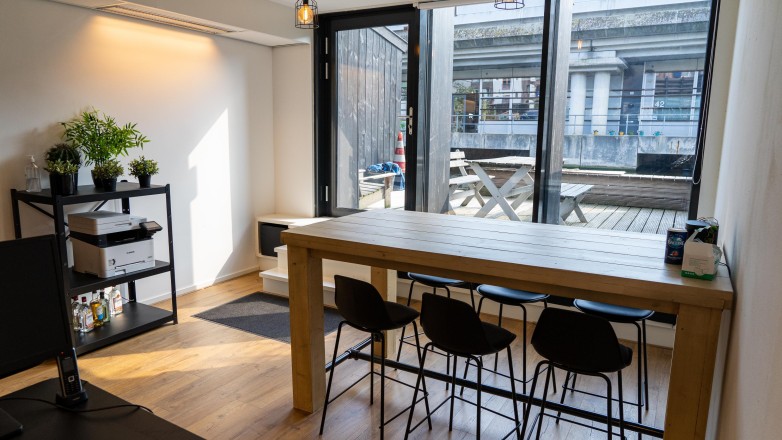 Our office specialists will help you find your perfect office.

We do not charge for our help and advice. You only pay the price of your new office.

Don't lose time: We can schedule and do viewings the same day!

About the office space on Prinseneiland 26 b

Office space for rent in Amsterdam at a unique location on Prinseneiland 26B. Prinseneiland is one of the three western islands in the centre of Amsterdam. The neighbourhood has a rich history and there are still warehouses and shipyards on the Western Islands. A perfect place for an office where you have a good combination of living, working and shopping.

The office has its own entrance and a beautiful terrace along the waterside. There is currently 90 m² of office space available on the ground floor of the building. There is a ceiling system, air conditioning system and data cabling available. There is also a pantry and meeting room (possibly with furtinure) in this office. Moreover, pets are allowed in the office, so you can also bring your four-legged friend along.

On private property or garage

The office has a very central location on one of the three western islands. Prinseneiland, originally the central island, is surrounded by Prinseneilandsgracht, Realengracht, Bickersgracht and Eilandsgracht. Amsterdam had about 900 warehouses, of which more than 100 are located on Prinseneiland. As time goes by the warehouses were renovated and transformed into apartments and offices. As a result, there are also dozens of national monuments on Prinseneiland.

Prinseneiland is just a stone's throw from Amsterdam Central Station and in the immediate vicinity of Westerpark. You can also get to the office by private transport via the A10 motorway and the Piet Hein tunnel. There are several parking options in the vicinity aswell. 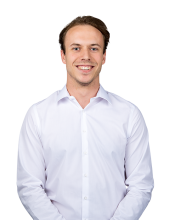 Bas van 't Hoff
Office advisor
"Without any effort, find out exactly which properties best suit your needs? Then contact me."

What tenants and visitors say about this office

No reviews written yet.